The Wellness Advisory Committee recommended significant changes to school lunch menus, advertising and fundraising sales. And Portland Schools listened. Fundraising items like doughnuts and candy cannot be sold until 30 minutes after school ends. Lunches at Portland Schools include more local and fresh produce, often grown at the school itself. And the district removed any ads for soda or sports drinks and replaced them with healthier images. Why does this put Portland Schools ahead of the curve?

The Oregon House voted, 46-11, to ban the sales of most junk food in all schools by fall of 2008. The mandate is expected to pass in the senate and has the approval of Governor Ted Kulongoski. Rep. Scott Bruum, R-West Linn, has stated that studies show that obesity in this country has tripled in the last three years. National attention given to the statistic of 1 in 6 children being overweight, and of a huge increase in childhood and Type II Diabetes also added to the sense of urgency.

Sugar, sodas and junky food have also been shown to have a severe impact on the behavior of many students. Some react with sugar highs, other with lethargy from a lack of protein and healthy whole grains, fruits and vegetables. The Portland Schools’ model has an answer for that. Abernathy Elementary School really made the grade for good nutrition. It was one of many Portland Schools to make changes, but the alterations there were huge. The school started a made-from-scratch kitchen, a hands-on school garden, and many educational programs. Portland Schools funded the pilot program through grants and district support.

If the largest school district in the Pacific Northwest made these changes voluntarily, many parents are asking what’s taking the rest of Oregon so long to catch up with Portland Schools. Of the opposing votes to last week’s bill, some representatives said they were against letting the state make decisions for individual districts. Well, Portland Schools seem to be making their own decisions, and the parents and teachers seem pretty happy about it. 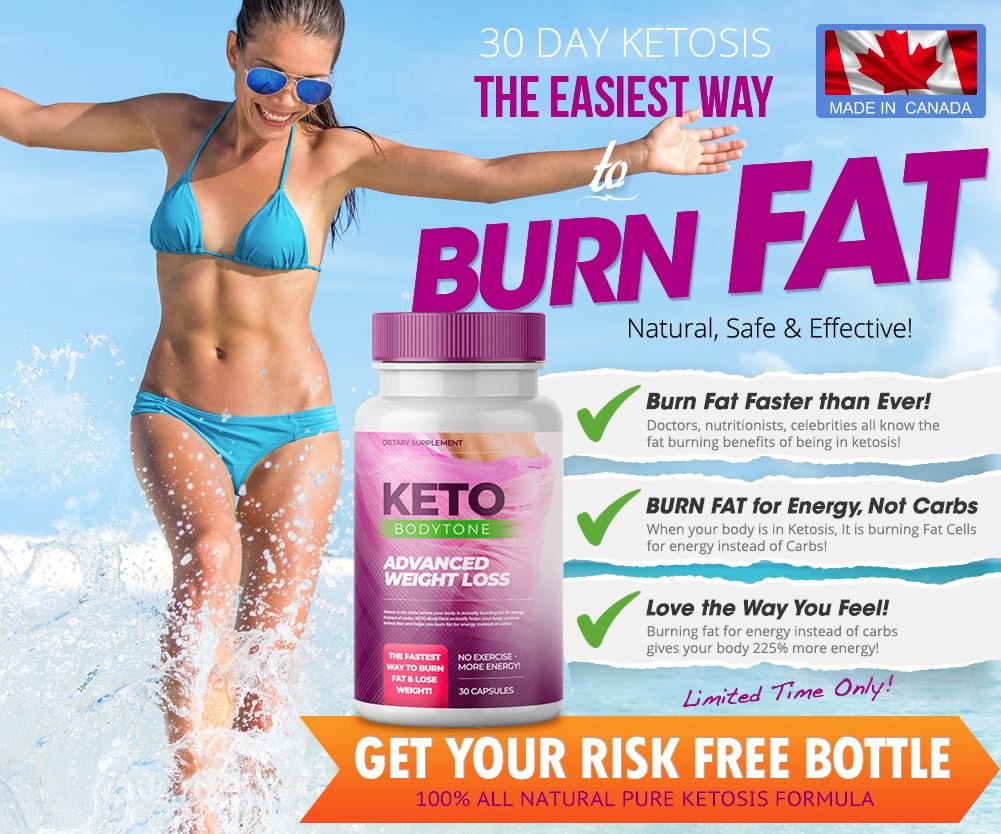 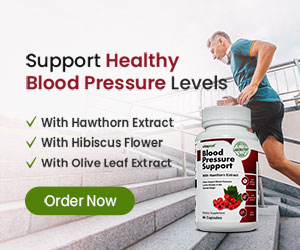 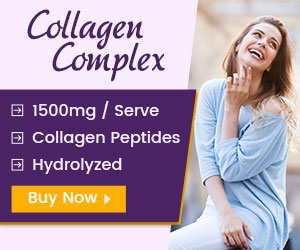 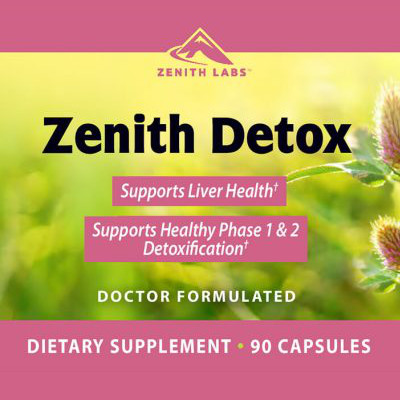 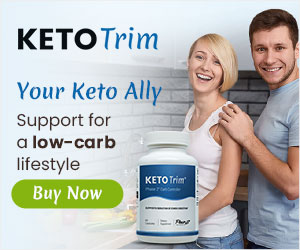 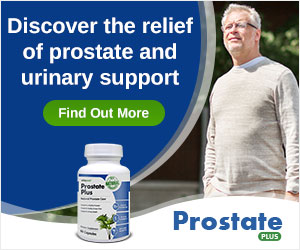